Sofia from Antiquity to New Ages 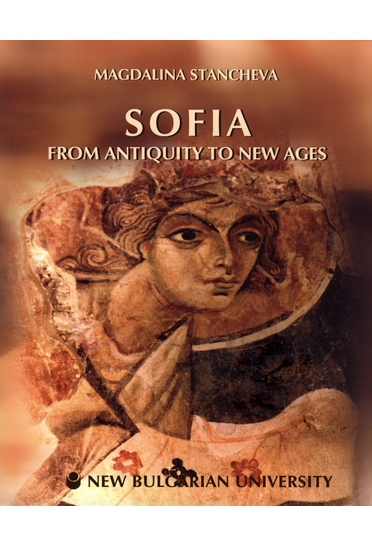 More than thirty years of archaeological research and observation led to a cm conclusion - the conque Serdica by the Bulgarian the settlement of new population in the city was not connected with the destruction of the city wall or the buildings in the city. Undoubtedly, the information by Theophanes about the destruction and massacre of the population and the garrison are an overstatement. The campaign of Khan Krum into this part of the Balkan Peninsula was not an ordinary military incursion but a premeditated action towards the annexation of these lands to the Bulgarian territories. The Bulgarians needed the captured fortress Serdica and also all achievements of Byzantine city planning and public works. By the early 9th century the Bulgarians were already well acquainted with these achievements and were able to appreciate them and make use of them and of Byzantine specialists such as the engineer of siege machines Eumathius.