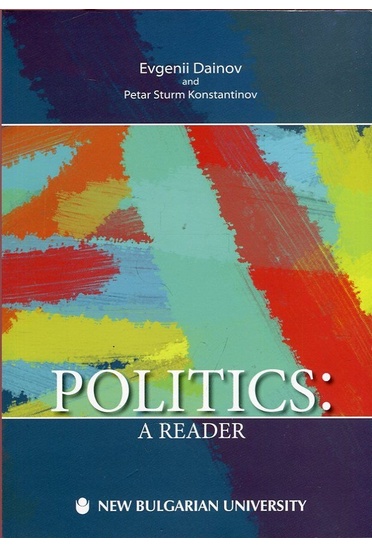 This Reader aims to reveal the ideals and the principles, on which modern societies are based. These are, of course, political in the sense that they underpin the life of the polis - of that political society, in which people live, in which people live, communicate and interact as citizens.
Dealing with modern societies, the story here is the story of the West. The West is based on equality and the respect of human rights and civic freedoms. Elsewhere, it is power, traditions or religions that from the basis of human rights and human organisation. The Reader traces the evolution of this right from the beginning - from from the philosopher Plato - to thinkers still living and thriving, such as Amartya Sen and Francis Fukuyama. Naturally, The Reader also includes the major challenges to the values and principles of the West, as voiced for example by totalitarian and fundamentalist thinkers.