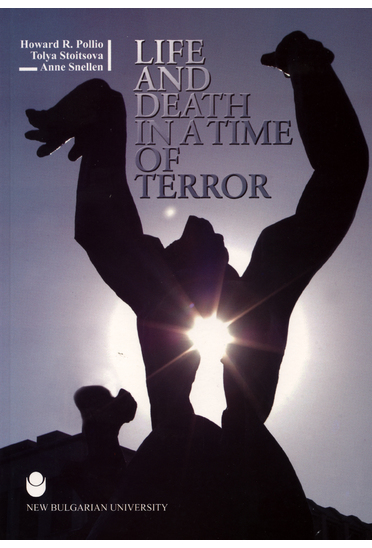 “Life and Death in a Time of Terror” is a psycholinguistic study of how 270 editorials from five different newspapers sought to make sense of an initially incomprehensible set of events: the 9/11 attacks on the World Trade Center in New York, the Pentagon in Washington, DC and a United Airlines jet flying over a field somewhere in rural Pennsylvania. What made this a pressing task in 2001 was that not only did these attacks produce some 3000 deaths (many as horrible as can possibly be imagined), the destruction of two of America’s largest buildings and the use of three commercial aircraft as deadly weapons, they also loose an atmosphere of dread that spread rapidly from Liberty Street Manhattan to Main Street USA, and beyond.

The body of God : Word and image in Ancient Egypt : Lectures delivered at New Bulgarian University